To judge and condemn 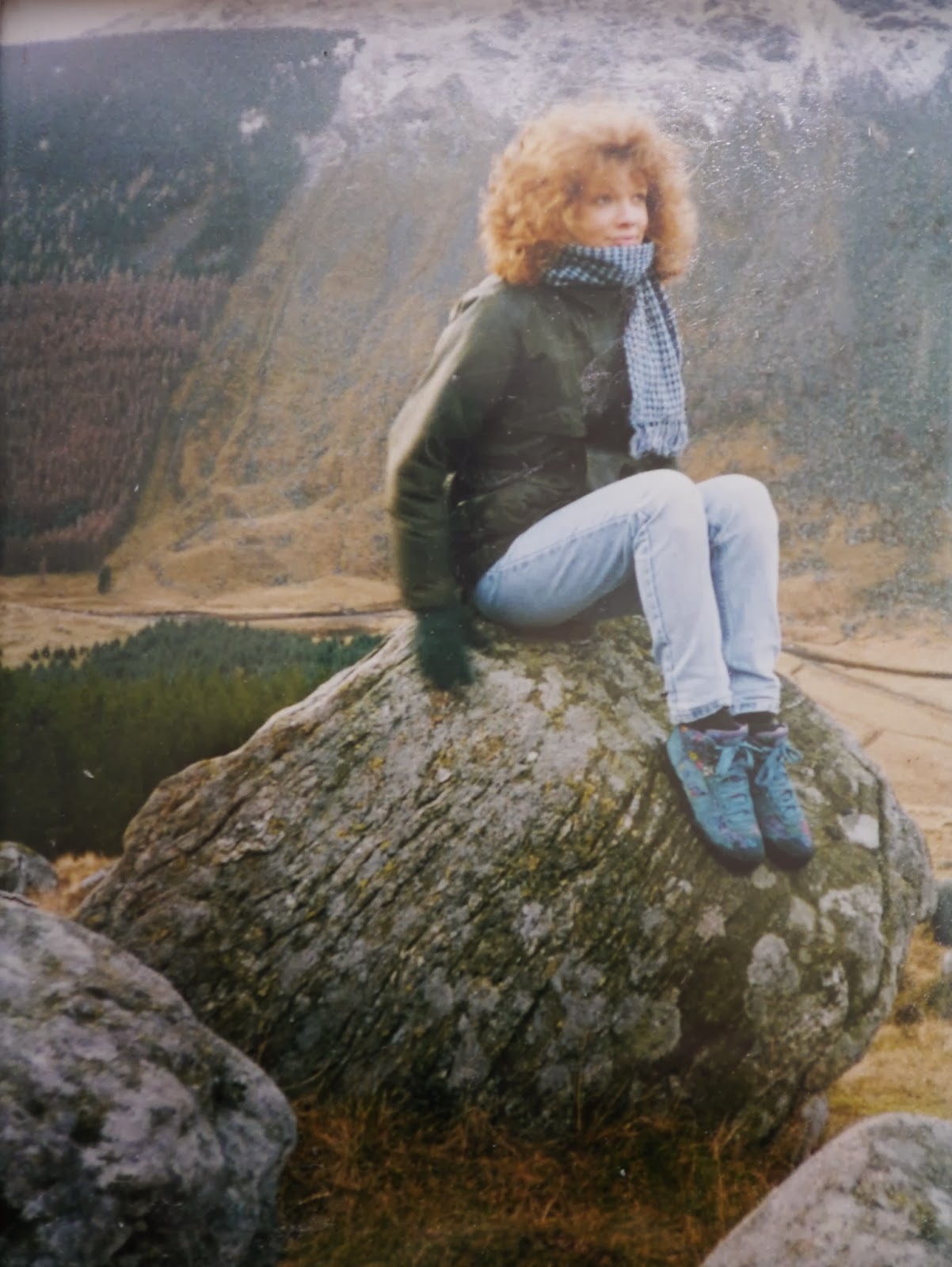 One of the least endearing features of human nature is the tendency to judge and condemn another, usually without having any grounds or personal experience of that person to create an opinion.

Unfortunately, in the past I've been guilty of this too. A colleague or friend may have shared a story with me and before I'd even met the person my perception was altered so much that it didn't really matter how they behaved in my company, I saw them with that story playing over in the forefront of my mind.

But, or maybe thankfully as life lessons come in many guises; I have been on the receiving end too.  I have been that condemned person. I've had people cross the road to avoid me,  I've had my phone fall silent, in fact initially I thought there was a fault on the line!  I've heard and seen hatred spew from the mouths and eyes of people I once cared deeply for, and it was only then I realised in horrendously clear three dimensional techno-colour that I was on the receiving end of  a lie created by one, which caused a tidal wave of many to label and condemn me to the most isolating chapter of my life.  A chapter I'd like to forget - though I do believe now it was a blessing.

I learnt so much from that experience.  I learnt that I was stronger than I thought, though in the depths of my self enforced solitary confinement I wasn't sure I'd make it alone.  I learnt that in amongst the debris of chaotic knife throwing a very few, emotionally mature, grounded friends knew me better.  They didn't falter. They were so solid in their conviction to stand by me it made me cry many tears of gratitude. Twenty one years on, and they're all still in my life - only now we enjoy much lighter, fun times! We're no longer having to swerve and duck the deadly poisoned accusations of a man with an agenda.  Time has unfolded beautifully and the placement of my friends and family are testimony to the truth.

So, if you're on the receiving end of malicious rumour spreading -  firstly remember it WILL pass. Hold on tightly to those who truly know you. They will serve as a great reminder of the true essence of the best aspect of human nature, and their loyalty and love for you will get you over the isolation you feel in your heart.

If you, like so many of us, have heard a story ignore it and take time to speak with the person directly. Politely silence the gossip by telling him/her you don't wish to hear second hand stories about someone you barely know - be clear with them and explain you'd rather form your own opinion based on your personal -first hand experience.

At some point in life you will, most probably have the experience of being the judge, or the condemned - neither role is preferable to the other.  You are the only person who can judge or condemn your own actions, no-one else has to live with you but you!  Be kinder to others and yourself by accepting and acknowledging how fragile and flawed we all are.

"We can never judge the lives of others, because each person knows only their own pain and renunciation."  - Paulo Coelho

Posted by Kathleen Kettles at 13:28